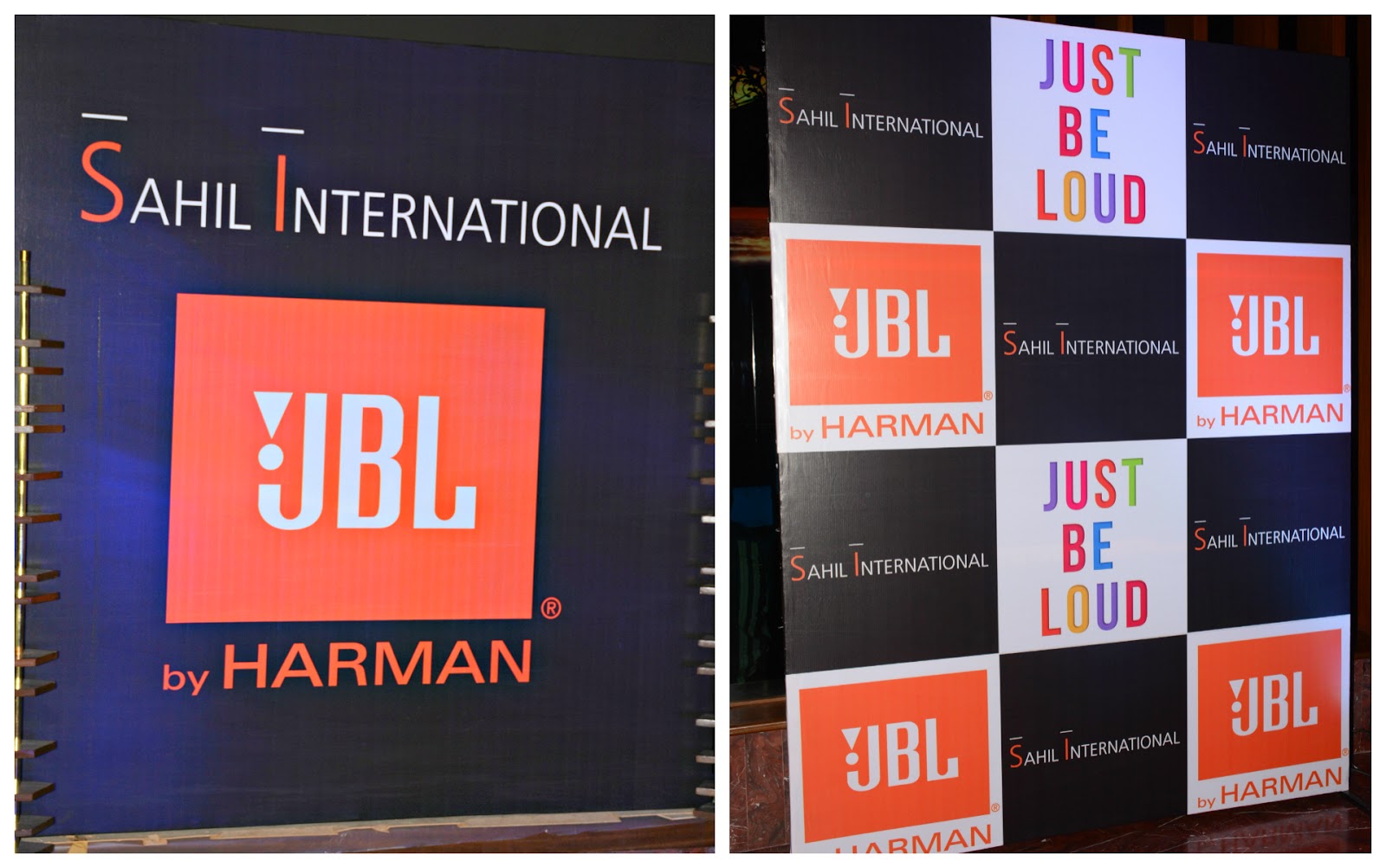 Music sounded better this Friday with JBL at the JBL #JustBeLoud Event, to mark the launch of the launch of JBL’s latest range of uber cool headphones in some funky colours and designs.
It was a massive star studded party hosted by Sahil International, the exclusive partner for JBL and Harman Kardon in India. It was held at popular Sobo nightspot LiBai, Palladium Hotel last Friday night,November 14th, 2014.
The event had an impressive line-up of celebrity DJs – Karan Bhojwani -Third Eye Records, Siddhant Kapoor-Bullzeye and Vishal Shetty –Fire N Ice who kept the guests entertained with some high-energy beats. 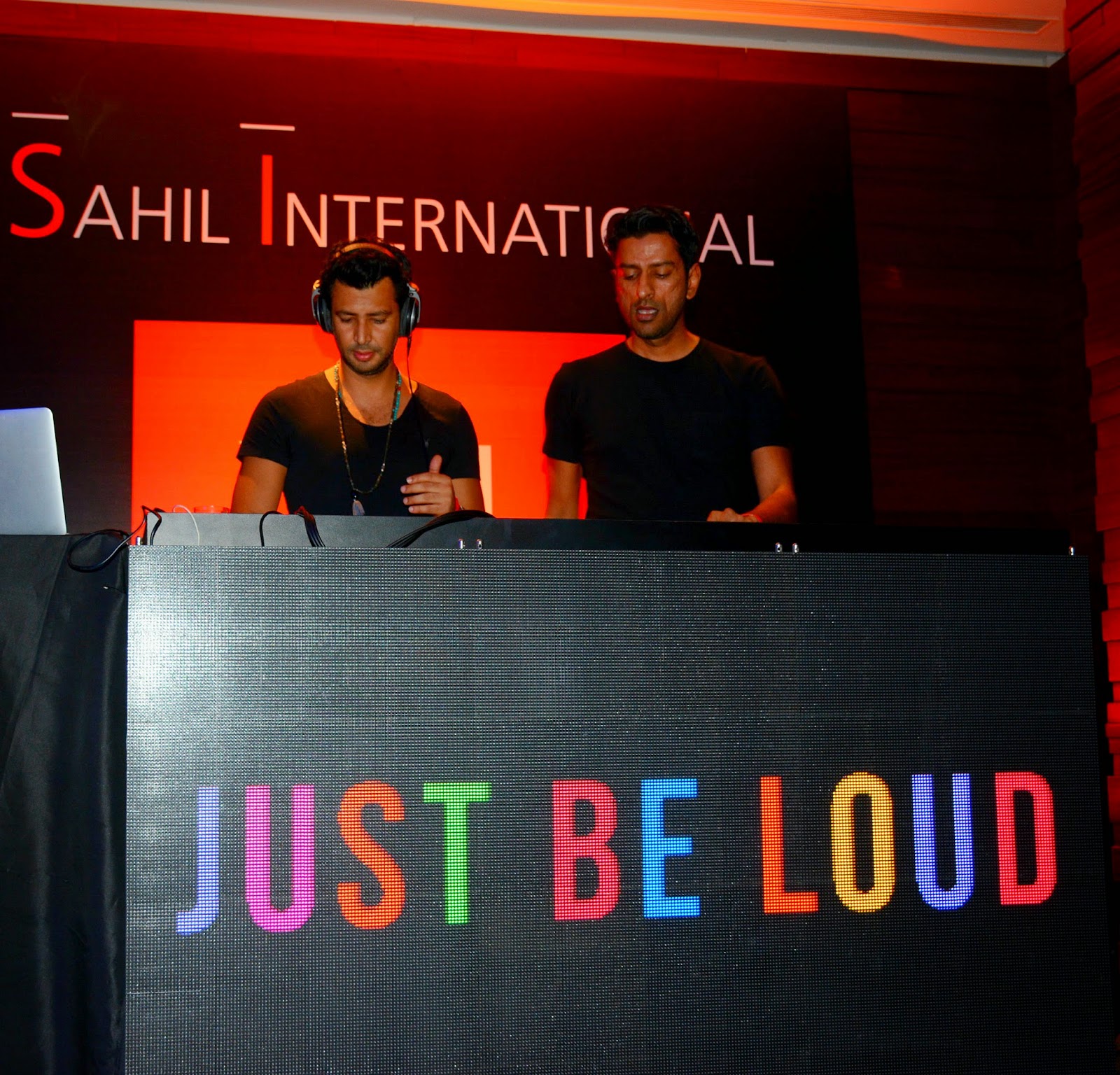 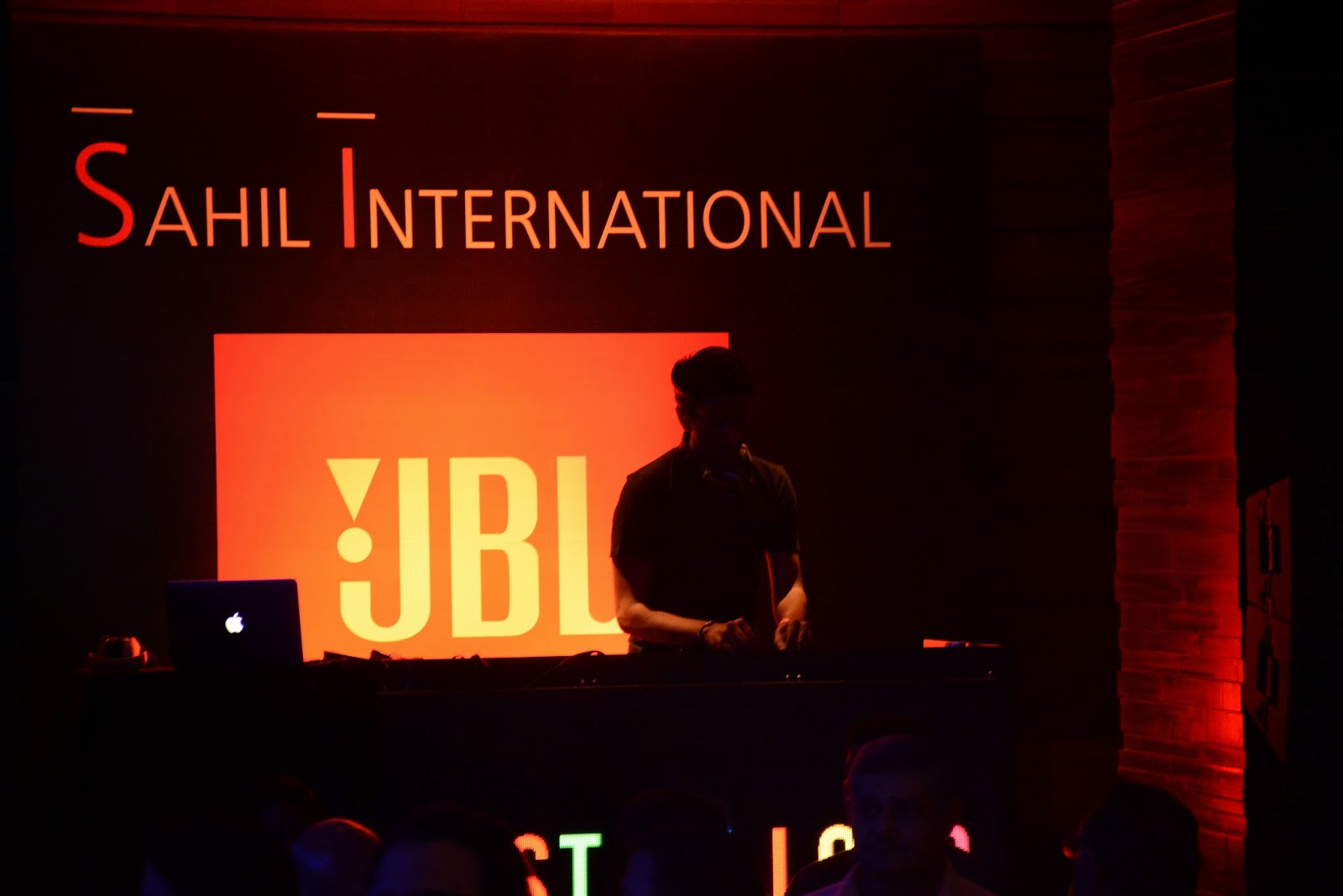 The set up for the event was magnificent with stunning larger than life LED Screens placed around the venue with the ‘Just Be Loud’ JBL campaign playing and some breath-taking beach visuals. 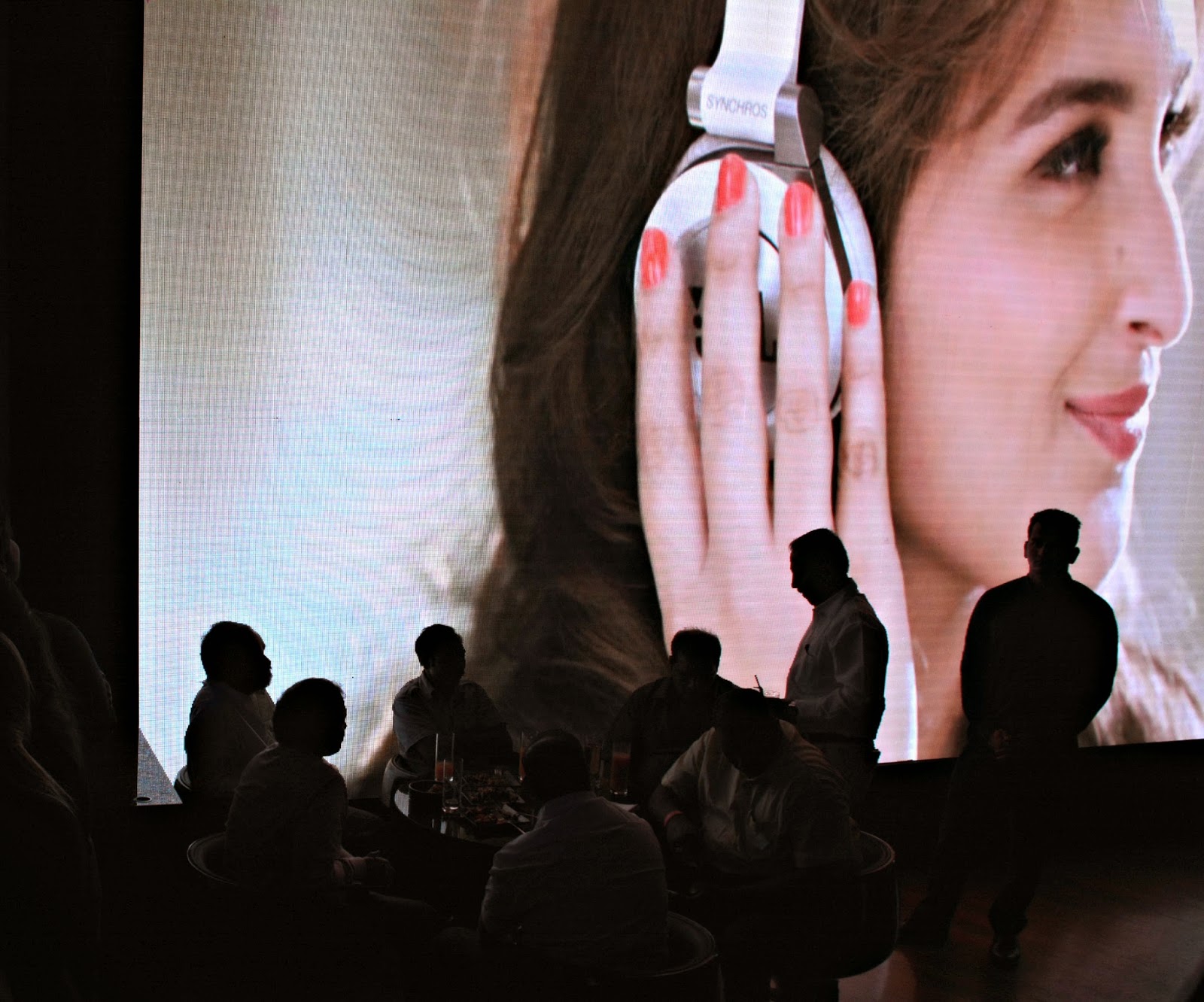 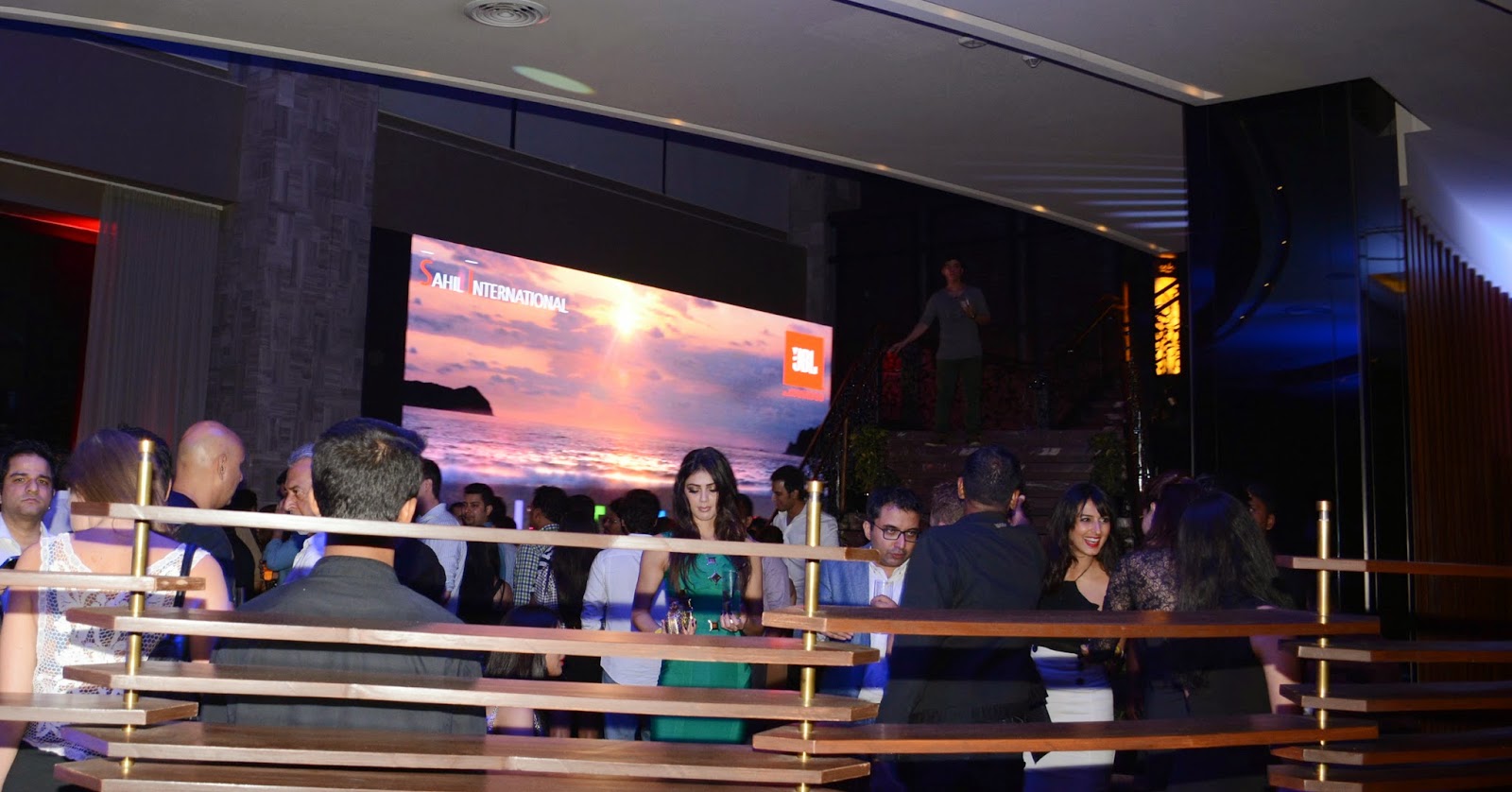 The highlight of the evening was a fabulous ‘JBL Fashion Show’ with some of India’s top models like Erika Packard, Kanishtha Dhankar and Surlee Joseph sashaying down in the ‘Angel Beach Collection’ by ‘Deme by Gabriella’, with models sporting the latest range of super cool JBL Headphones in some eye popping colours, that we are sure must be at the top of everyone’s wish-list.
The models were a vision in all white resort wear and the exotic jewellery by Valliyan complemented the clothes perfectly. 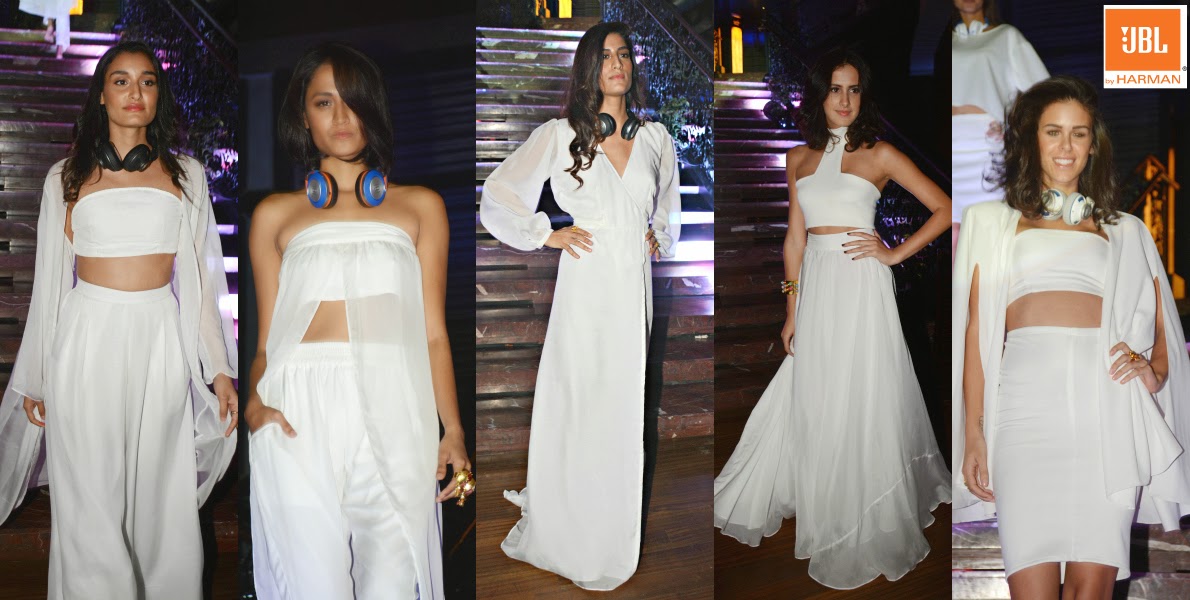 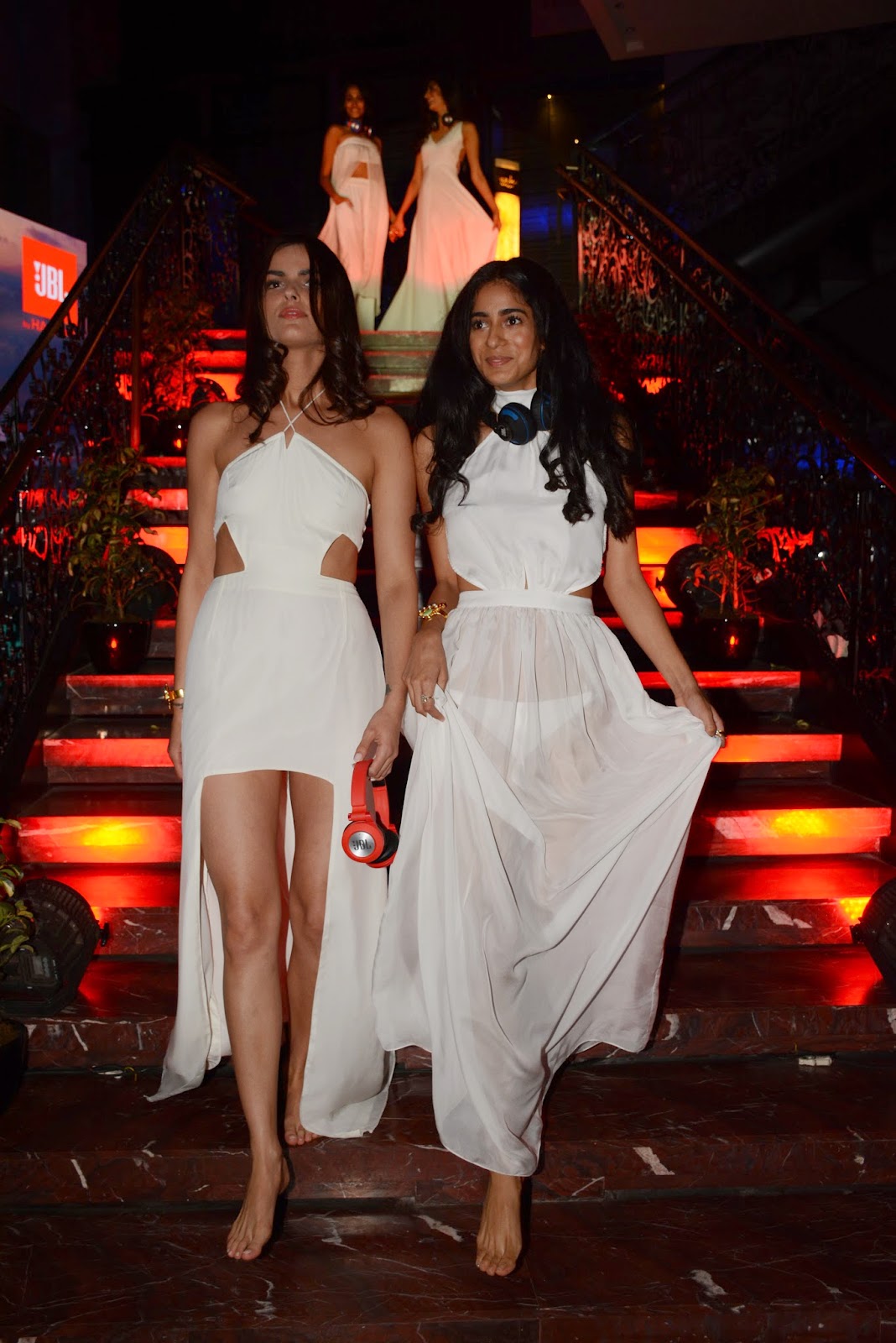 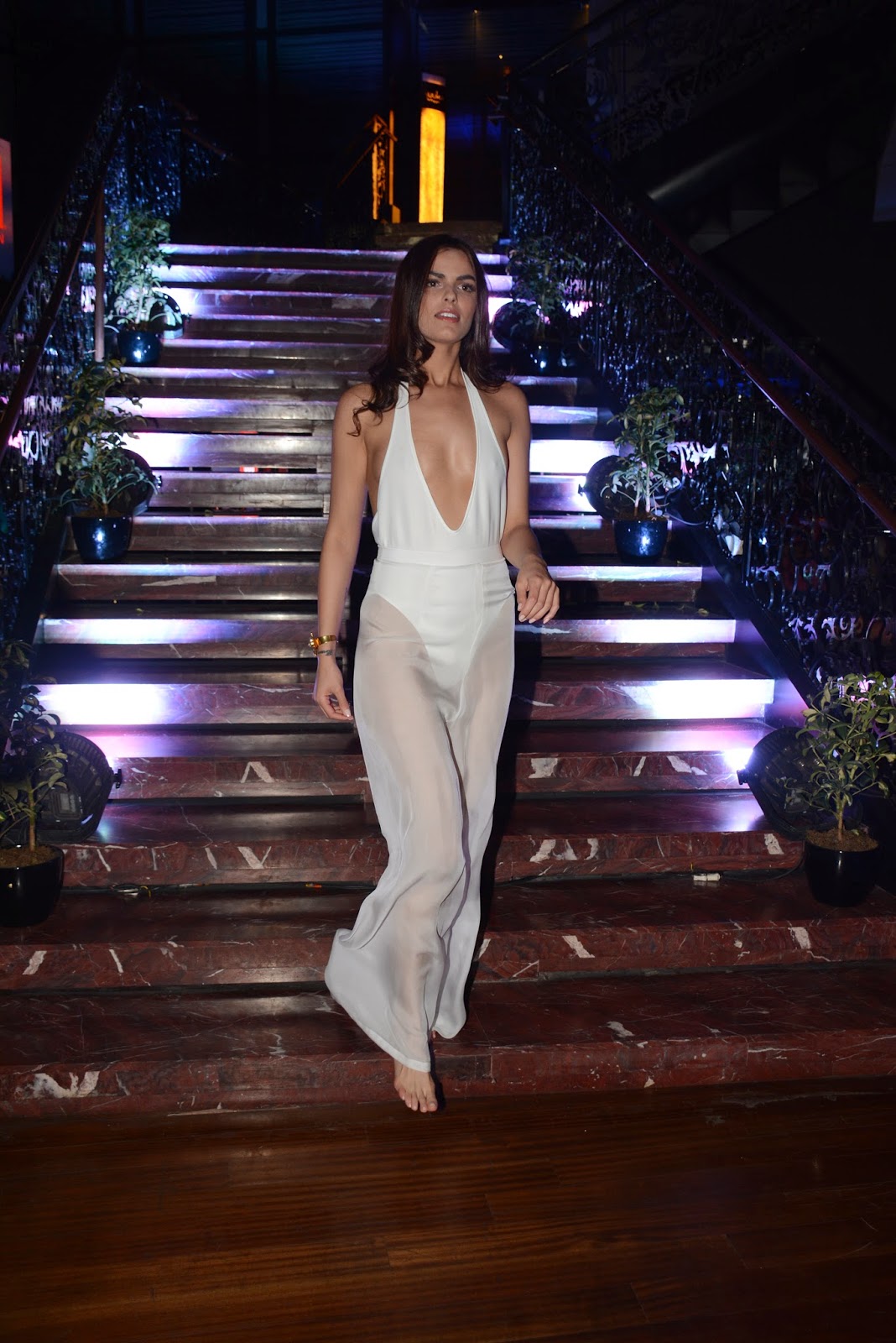 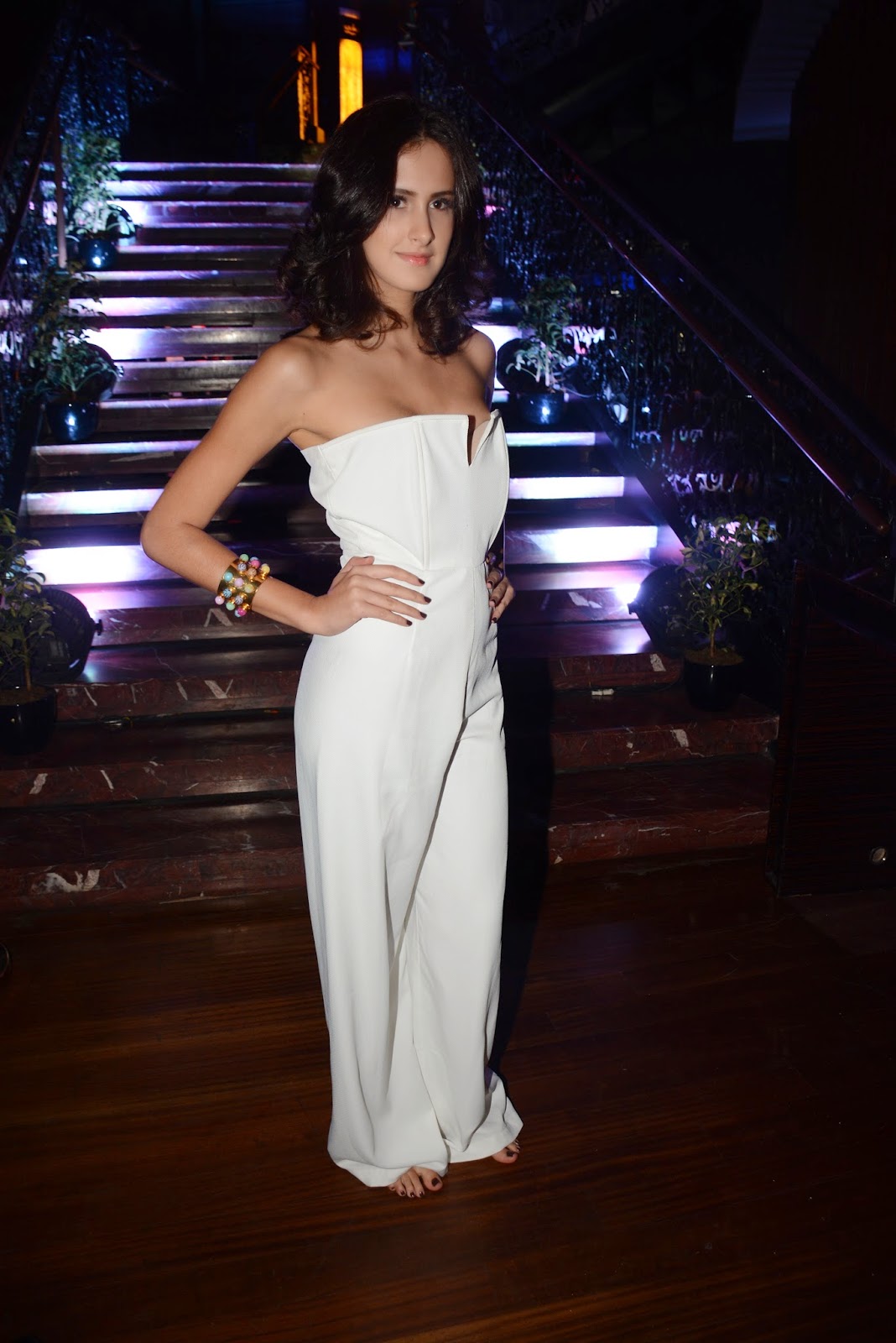 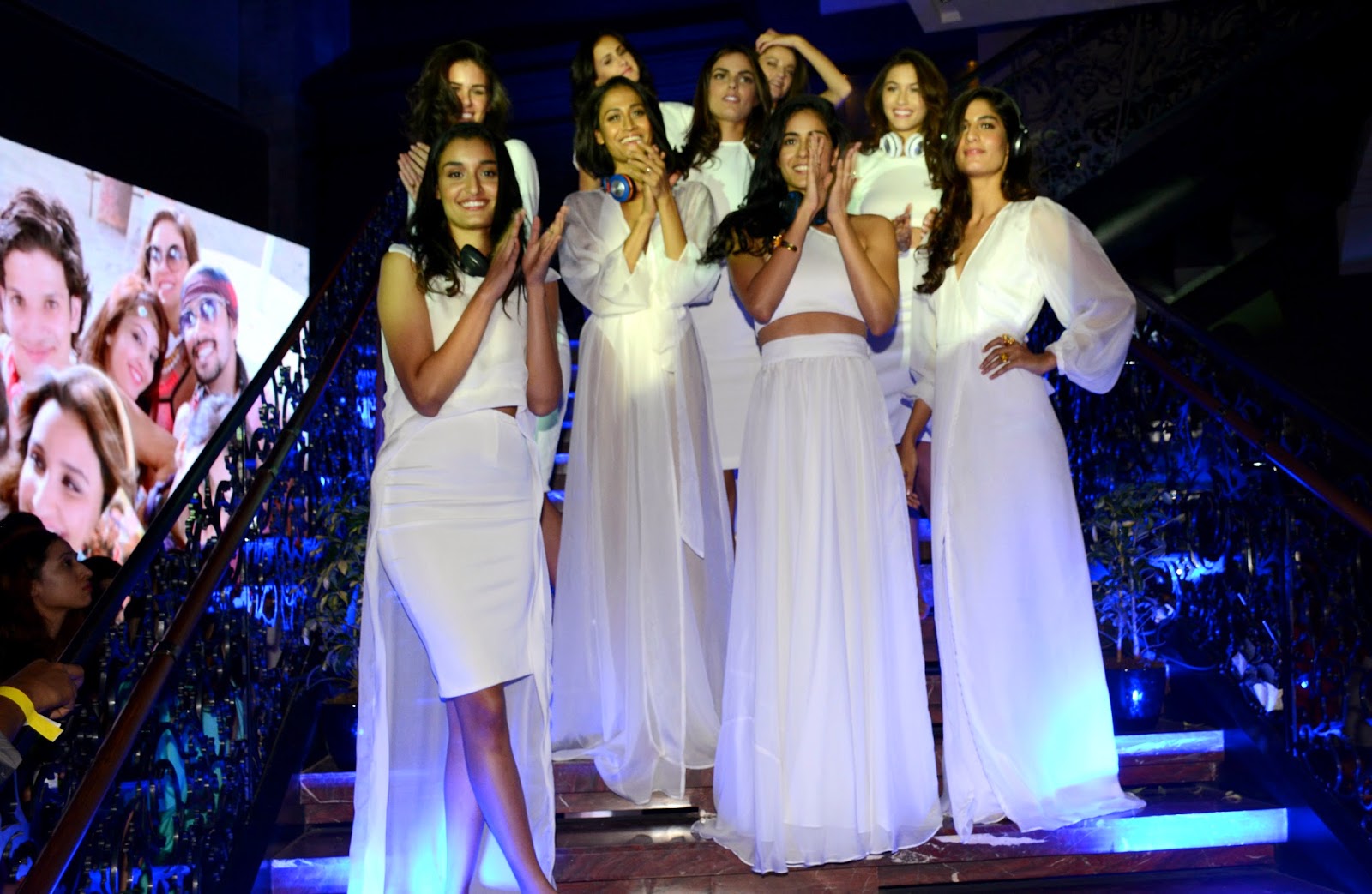 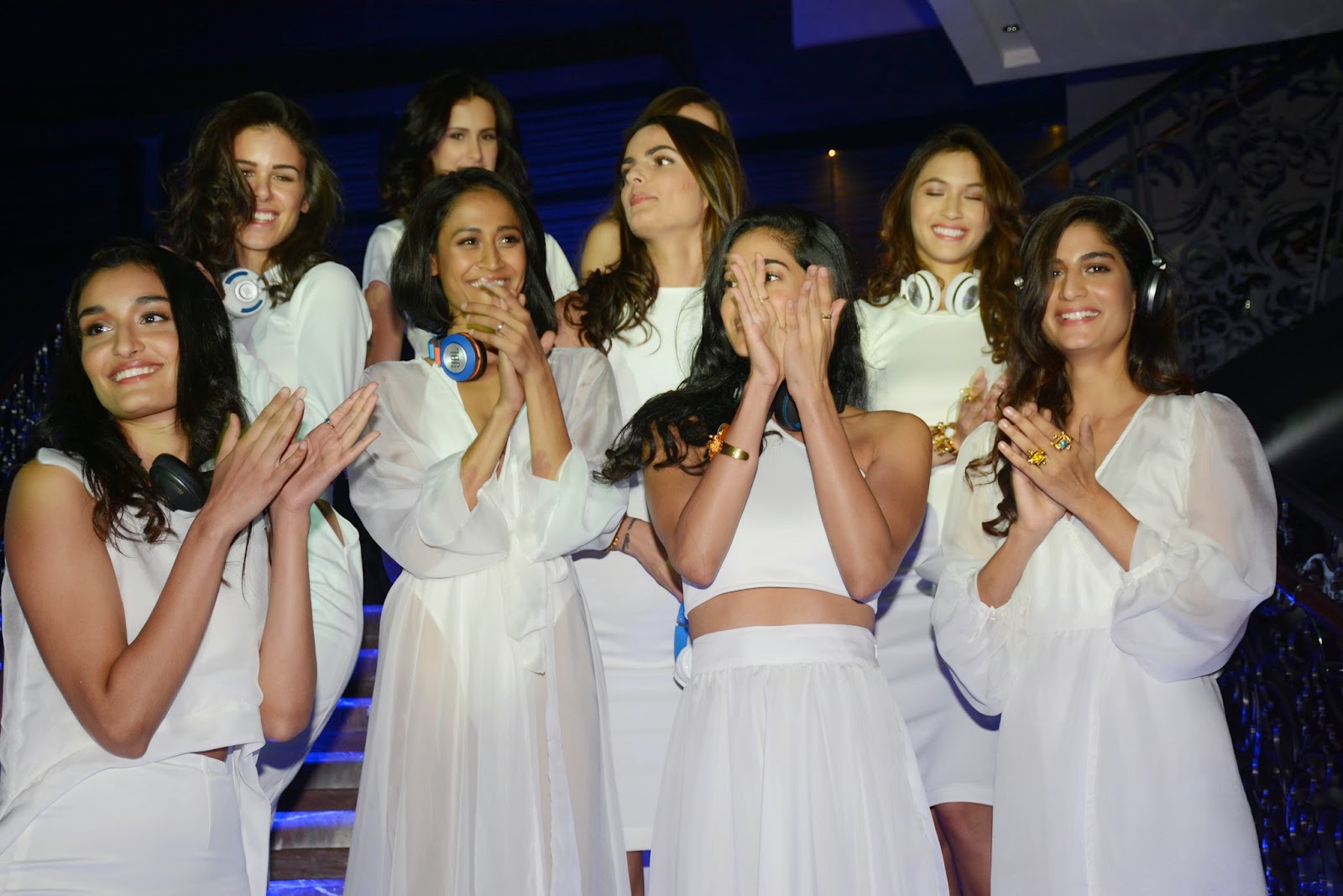 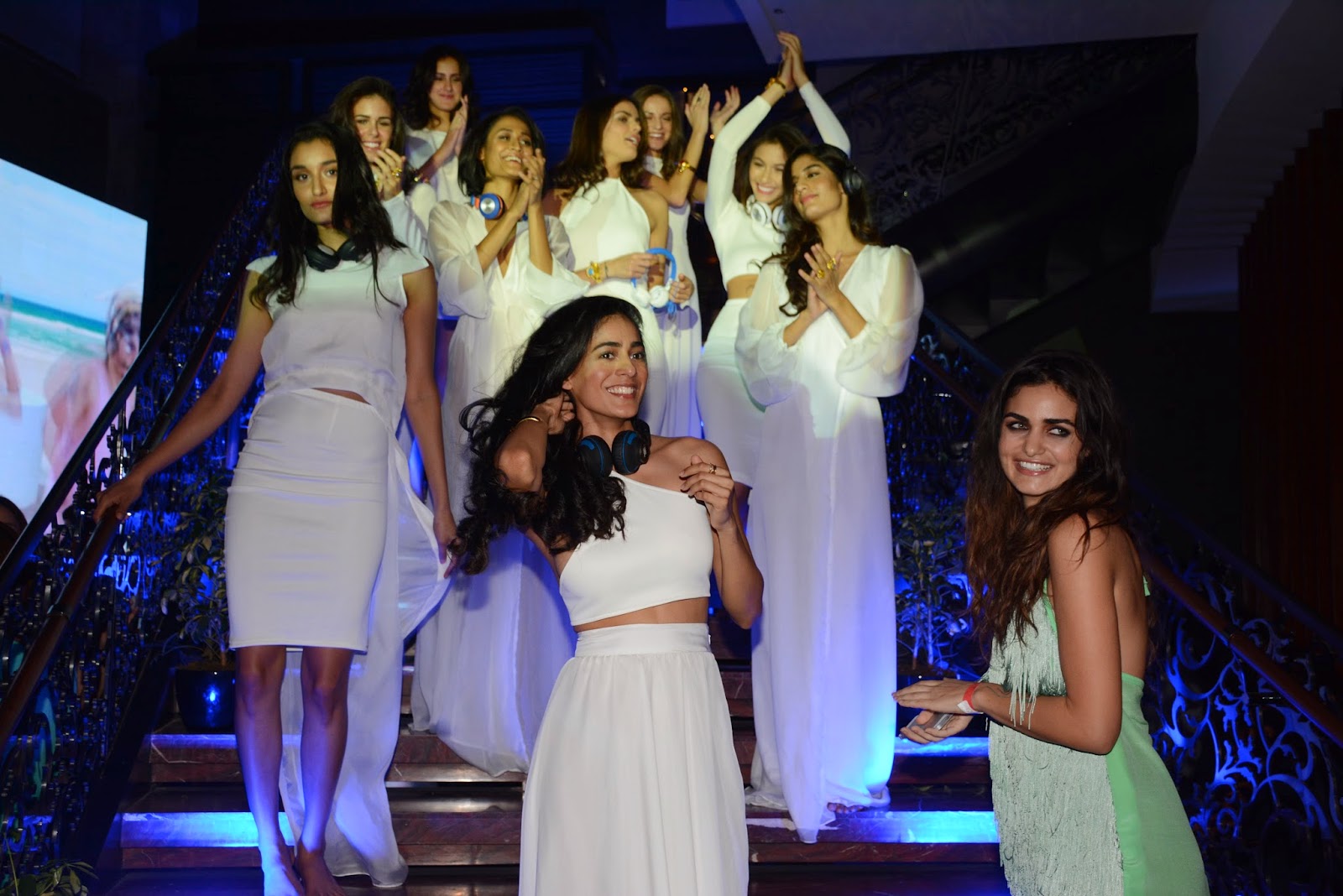 The event ran to a packed house, with guests dancing the night away and the event was organised by Monkey House. The energy at the event was fun and electrifying, in keeping with the theme of JBL’s popular ‘Just Be Loud’ advertising campaign. 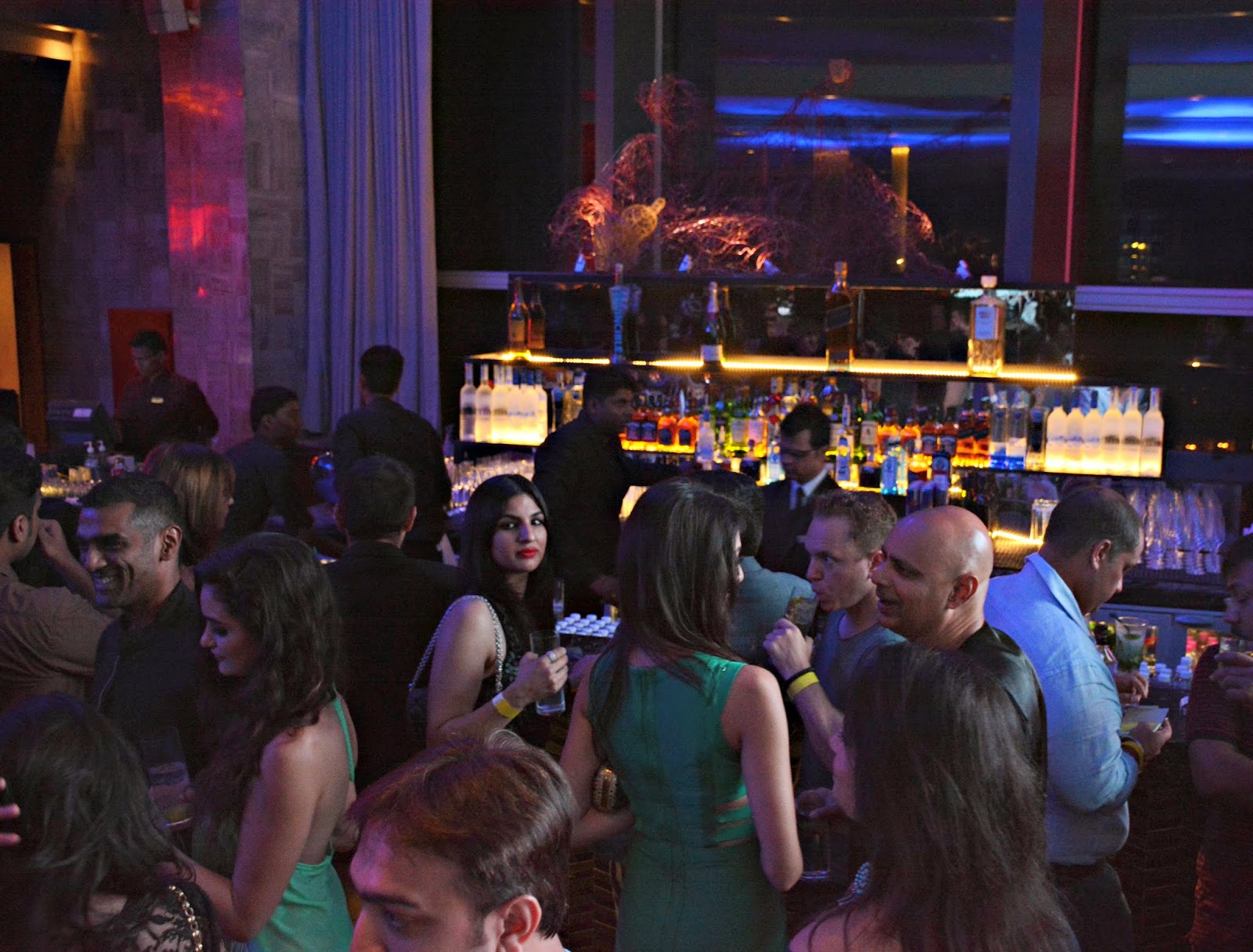 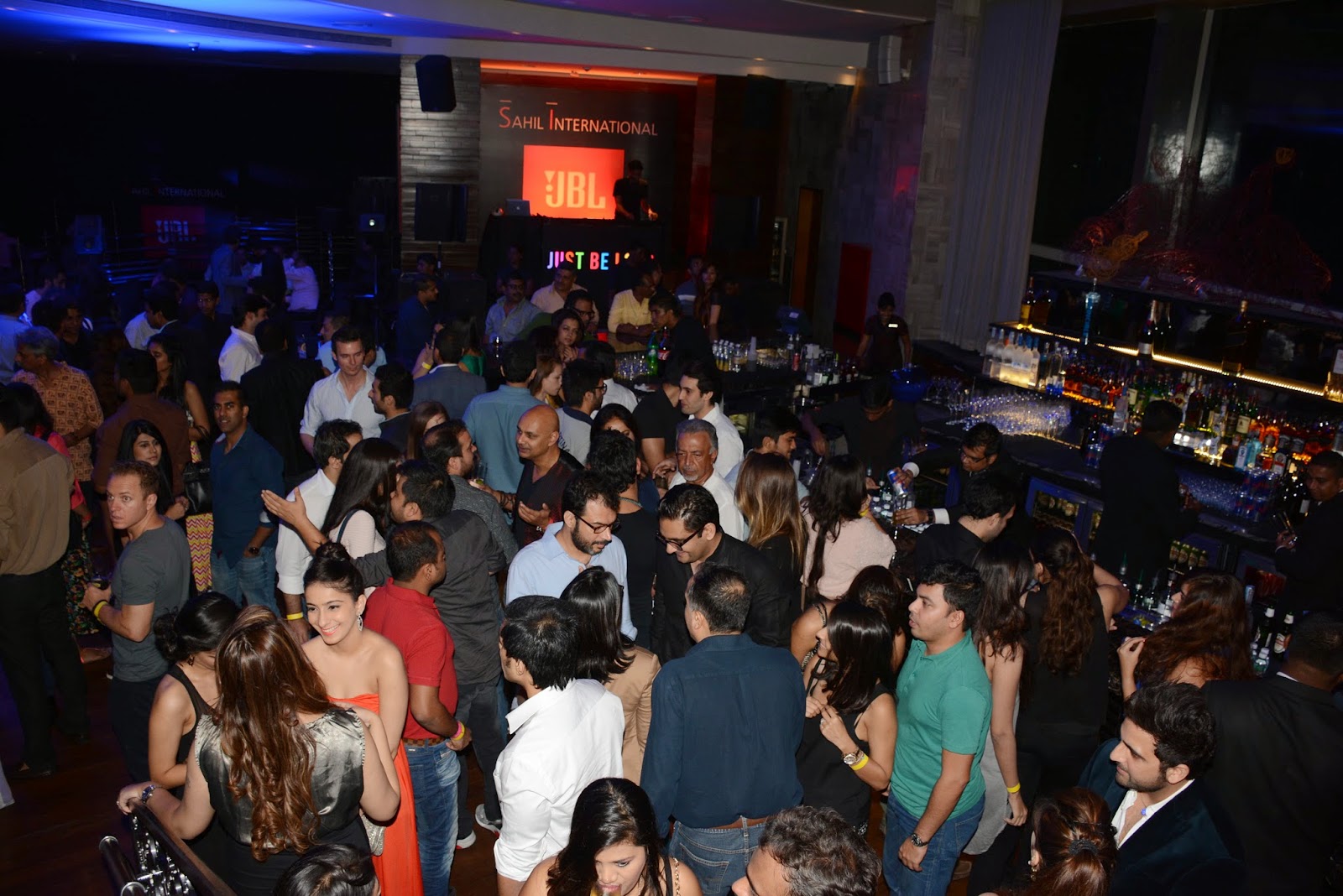 JBL’s ‘Just Be Loud’ advertising campaign, has gained immense popularity and struck a massive chord with India’s youth, with bollywood’s young stars Arjun Kapoor and Parineeti Chopra grooving to music on their JBL headphones on a beach.    The campaign is set at a beautiful beach stretch. It commences with JBL’s campaign theme ‘Just Be Loud‘ taking over the frame, from a closed shutter overlooking the shore. In sync, Kapoor and Chopra are engrossed in music on their JBL headphones. A cart full of JBL products are wheeled into the beach party central to the film. The starring duo hand out headphones to the crowd. What ensues is a song and dance powered by JBL headphones and speakers. The film ends with the brand’s tagline ‘Hear the Truth’, but not before the stars pose with several of the JBL products.

“Arjun Kapoor & Parineeti Chopra are the brand ambassadors for the JBL home and multimedia range of products in India, their immense youth appeal make them an ideal fit for a brand like JBL which has a slew of products catering to the youth segment from headphones to portable speakers, available in a range of quirky designs and colors. Arjun Kapoor and Parineeti Chopra represent the youth of today who are independent, expressive, confident, carefree and brand conscious and this is the theme we have tried to explore through the campaign” said Sahil Sani, Director, Sahil International. ‘So the new set of products we are getting ready to launch is targeted at the youth. They are cool, affordable and sound great.’ he added.